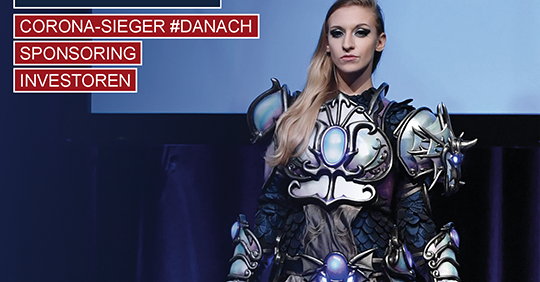 “OBSERVER” CEO Florian Laszlo presented the latest study of his company on the subject of sponsoring in eSports at the eSport & Gamification.Forum on 30.06.2020 in St.Gallen via Web. The forum was organized by the ESB Marketing Network.

The analysis examined the worldwide online presence of eSports per se, eSports sponsors and eSports leagues in the period 13.05.2019 to 29.06.2020.

Microsoft and Intel the most present eSport sponsors

“OBSERVER” will gladly provide you with further details upon request. 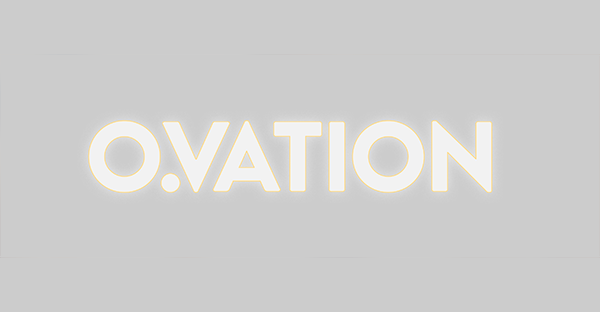 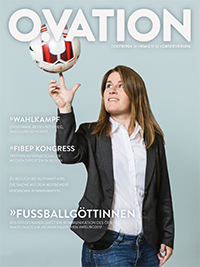